How Kids Benefit From Unplugging 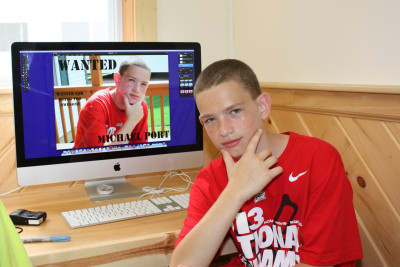 One of the biggest challenges that parents face nowadays is monitoring how much time their kids spend in front of screens. The ubiquity of technology (computers, tablets, phones and other handheld devices), along with increased television viewing and video game playing, has helped raise the average amount of screen-time to over 40 hours per week for the average kid. This does not include the time that they spend in front of computer screens in school. Recent studies have shown that the benefits of unplugging include: improved sleep and academics, increased social behavior and a reduction in body mass index.

The American Academy of Pediatrics has recently revised their screen-time guideline recommendation to less than two hours per day of passive (outside of school) screen-time for kids two and older. While trying to achieve these guidelines is a worthy goal, implementing them is easier said than done for parents whose kids are currently near the average of 40 hours per week.

Kids who go to sleepaway camp enjoy numerous benefits, but in light of these recent studies, the biggest one may be that they are forced to unplug for most of the summer. By unplugging for an extended period of time, they are given the opportunity to recharge and live a healthier lifestyle.

It is logical to assume that kids are generally happier over the summer while at camp because they are out of school, but given the benefits that have been discovered about limiting screen-time, it is quite possible that their happiness is also tied to their time away from screens and technology.

No matter how many friends a kid has at home, they are never more social than when they are away sleepaway camp. Aside from the fact that they spend every waking moment together, they are doing so in an activity-driven environment that promotes social behavior and human interaction without the lure of electronic devices.

During the school year, many parents will find it difficult to adhere to the guidelines established by the American Academy of Pediatrics, even after seeing the benefits established by recent studies. At the very least, an effort should be made to reduce the amount of screen-time for health reasons. 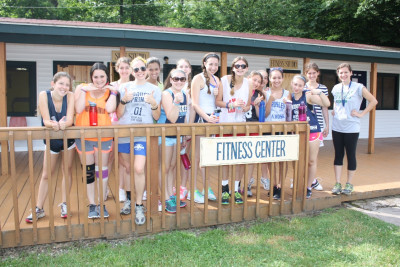 Camp parents that gradually reduce screen-time in the months leading up to camp should have an easier time tightening the restrictions even further upon their child’s return home, given the fact that their child spent the entire summer going “cold turkey,” and is no longer in the habit of spending several hours per day in front of a screen.