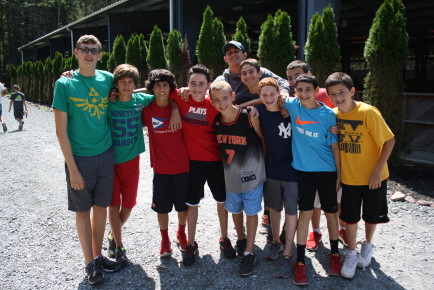 As parents, we often hear the same familiar responses from children – “it wasn’t me,” “it wasn’t my fault” or “I didn’t do it.” Those of us with more than one child can add “he/she did it” and “he/she started it” when it comes to sibling disputes. Like many adults, it is difficult for a child to hold themselves accountable when they fear that the consequences of their actions will result in some measure of disciplinary action. However, by holding children accountable for their actions, we are teaching them valuable life lessons.

As the Spring weather has arrived, my children and I have been spending much more time outside together. Sometimes I play with them individually, and sometimes we all play together. Other times, they are playing together while I work outside on my laptop.

Within a two-day span, my son has broken a ceramic planter and a light bulb while playing ball on our covered front porch. Both times, these accidents occurred while we were playing games together that I invented. Although both incidents were totally accidental, he felt a strong sense of guilt and offered to pay to replace each item with the money that he has been saving. The thought never occurred to him to blame me for creating the games or for my participation in the games.

Ever since my son was very young, my wife and I have strived to instill a sense of right and wrong in him by showing him that actions have consequences. He may not always agree with us, but his response to these incidents has shown that he has a strong sense of accountability.

My daughter, who is four years younger than my son, has also been raised with the same mindset. Of course, as a younger child, she is much more likely to push the envelope in a way that is very similar to a curious puppy. Sometimes, it seems as though she has no ability to control her curiosity, although that is still no excuse for doing things that she has been told not to do. 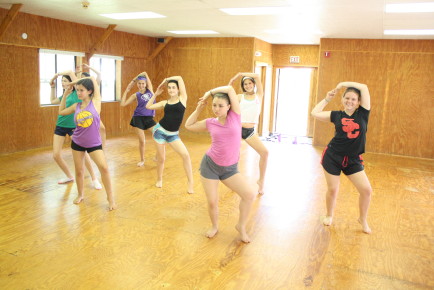 The kids took a break from playing together as I was going into the house to get something. My daughter asked if she could use my laptop, and I told her that she couldn’t, yet when I came back outside, she had opened it up anyway. She couldn’t get in because it is password-protected, however, she still disobeyed me. Rather than resorting to a “time out” or having a heated discussion about what she did, I decided to use the same technique that I have used on my son through the years.

I instructed my daughter to write me an apology note stating what she did and why it was wrong. My son, who was still upset about breaking the light bulb moments earlier, told her that he has had to do the same thing several times throughout his life. It is very likely that he felt a strong sense of responsibility for his mishaps because he has been held accountable for his actions throughout his life.

My son never liked writing these notes, and my daughter wasn’t especially pleased to do so either, and that’s a good thing. This technique is far more impactful than a “time out” or other traditional discipline methods because it forces children to take responsibility for their actions in writing.

My daughter will undoubtedly continue to push the envelope, but she may think twice before blatantly disregarding the instructions that she has been given. As she matures, taking responsibility for her actions will increase, just as it has for my son.