Role Models in a Modern Society 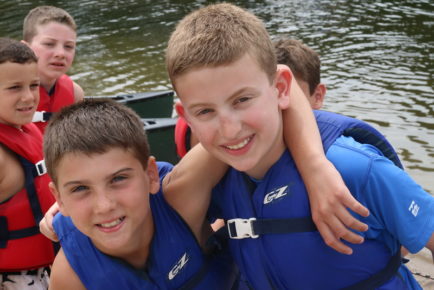 A generation ago, kids looked up to professional athletes and entertainers as role models.  They saw their lives as something to aspire to; people who defied the odds and made their dreams come true.  Even those who didn’t have the requisite skills to reach the level of professional athlete or entertainer – which is the majority of the population – could admire their heroes for their respective achievements.  Thanks to the 24/7 news cycle and the prevalence of social media, those days are nothing more than a memory, as every misstep by anyone with celebrity status becomes instant news that spreads like wildfire.

Were professional athletes and entertainers better people a generation ago, or were they just more equipped to keep their skeletons in the closet because they enjoyed at least a modicum of privacy?  The answer is most likely a little bit of both.

As a society, we have become anesthetized to the immoral and illegal transgressions of the celebrities that we looked up to once upon a time.  We are rarely shocked when we hear that someone with celebrity status has committed a felony, much less a misdemeanor, so the idea of our children looking up to any of them as role models no longer makes any sense.

In June of 1994, the nation was glued to their television sets as we watched the infamous O.J. Simpson white Ford Bronco car chase.  Even non-football fans were shocked that the seemingly harmless and charismatic ex-football player could be involved in such a heinous act. 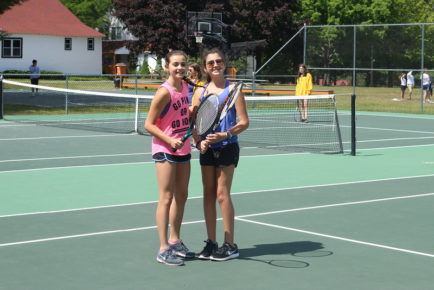 Fast forward 20 years to 2014.  Aaron Hernandez, the Pro Bowl tight end for the New England Patriots is charged with a double homicide while already in custody for on a prior murder charge, and it barely made a blip on the radar screen.  In one segment on ESPN, it wasn’t even mentioned in the top headlines of the day, a true sign of the times.  The fact of the matter is that Hernandez is one of many celebrities in recent years to be accused of a major crime, so it is no longer shocking news.

So who can kids turn to today when seeking out a role model?  Probably the very place that they should have been looking all along – their parents and other people that they respect and trust (family members, teachers, coaches, etc.).  This is not to say that they can’t be let down by the people close to them, but at least they have the benefit of knowing who they are on a personal level instead of relying upon an idealized perception of who their celebrity heroes are in real life.

In most facets of life, people are not expected to act as role models, even if they do so by default.  However, I can say from my personal experience that the staff members at Iroquois Springs are hired with the understanding that they are expected to act as role models for the campers in their care, and they are trained to do so long before the campers arrive for the summer.  This, along with the fact that kids are forced to “unplug” for the summer, is yet another benefit of the sleepaway camp experience.